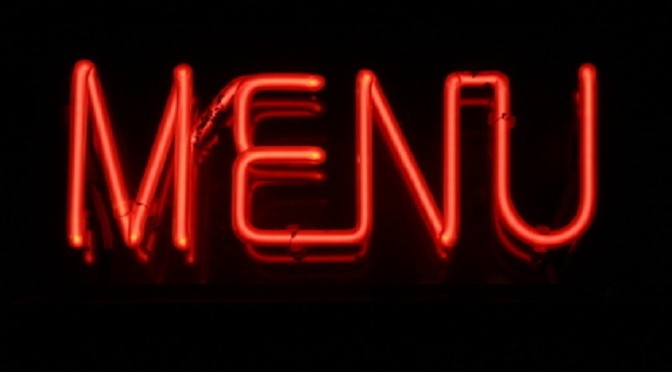 Google Officially launched Menu Results on the SERP in the US today. The result shows a series of food items, subdivided into different categories.

From a commercial point of view, the price of each item is also included as is the location of the establishment. As price, location and menu variety will be the determining factors in how condoners decide on an eatery, this information is essential.

Alongside Google Maps, this is another example of Google bridging offline bricks & mortar operations with online consumer search behaviour.

While the secret sauce hasn’t been revealed just yet, there are numerous suggestions as to where the data is pulled from. Some sources are saying menu data is being fed, pardon the pun,  to Google from a third-party vendor (as happens with Google Weather). Others are suggesting it could be taken from the schema mark-up like Menu or servesCuisine. Looking closely at the results, schema seems unlikely because of the taxonomy of the menu categorisation on the SERP, so it’s most likely a third party feed (unintended pun).

The Market is Hungry

What should be noted, is that 67% of all people surveyed in the 2014 Restaurant Industry Forecast indicated that they have searched for a place to eat on a mobile or tablet device. This trend further confirms the integration of local searching on portable devices as a key component in the consumer purchase cycle.

As we all know, people are itinerantly lazy and if they’re unsure of where to go, online intent-based search activity is the most efficient and effective way to find what they want.

So What’s the Catch?

It doesn’t look like a paid AdWords product, but the long and short of it suggests that it’s not going to be free.  If Google is working with a third-party vendor, it could mean that restaurateurs will have to subscribe to these third-party sites in order to have their menus appear on the SERP. 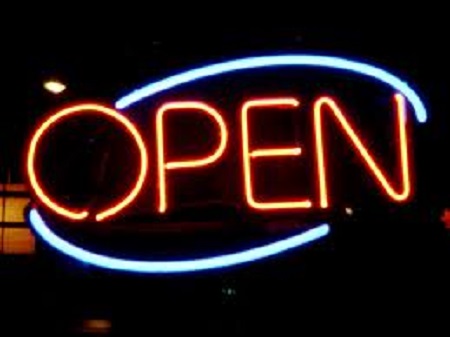 If this is the case, what’s in it for Google? Only time will tell but for now let’s just say it could be better search experience..or a potential AdWords integration, ie. Restaurant Campaigns or Menu Extensions.

Of course this could be a B to B to C paid product operated adSense style through the third party. Who knows?

This blog is written as a guide to developments & best practice in the world of Digital Advertising.